The Proposal Heard Around the World: Hailey Baldwin & Justin Bieber Get Engaged

Over the weekend Justin Bieber shocked the world by popping the big question to his girlfriend, Hailey Baldwin. The pair have actually known each other since 2011, and have been friends since. They denied being anything more than friends until 2016, when Bieber posted pictures of the couple kissing that confirmed they were, in fact, dating. This earned them the celeb couple nickname “jailey.” The two split, but have been seen since the beginning of summer showing major PDA in Miami and New York, confirming that they were once again dating.

News broke early on Sunday that Justin proposed while the two were on vacation in the Bahamas. Apparently there were witnesses to the proposal which was done at the restaurant they were eating dinner at. The following day, Hailey and Justin were photographed hanging with locals at a resort in the Bahamas… and Hailey had a big rock on her finger! Justin’s Dad, Jeremy Bieber, also posted a picture of Justin with the caption, “@justinbieber Proud is an understatement! Excited for the next chapter!” Hailey’s Dad, Stephen Baldwin, also took to twitter to share his support with the tweet, ““Sweet smile on my face! Me&wife (Kennya) Always pray 4 gods will!! He is moving in the hearts of JB&HB. Let’s all pray for His will to be done,” he wrote alongside the hands-in-prayer emoji. “Love you 2 so much!!!”” The tweet has since been deleted.

Some eyes turned to see how Selena Gomez would react, as her and Bieber have had an on-again-off-again rollercoaster of a relationship since around 2010. The relationship is a little hard to follow, with lots of breakups and getting back together. The most recent episode of getting back together was actually just this past March. Selena seems unfazed, though, as she posted a picture of her relaxing on a boat after the engagement rumors sparked.

Anyways- Hailey’s ring looks like absolutely stunning! The ring has a large oval shaped diamond, roughly around 6.0 carats, and definitely extremely clean in color and clarity. The diamond is set in a white gold band with accent diamonds. Below is the link to similar styles at our store. What are your thoughts on the engagement? Are you happy for the young couple or do you think it was too fast? Let us know! 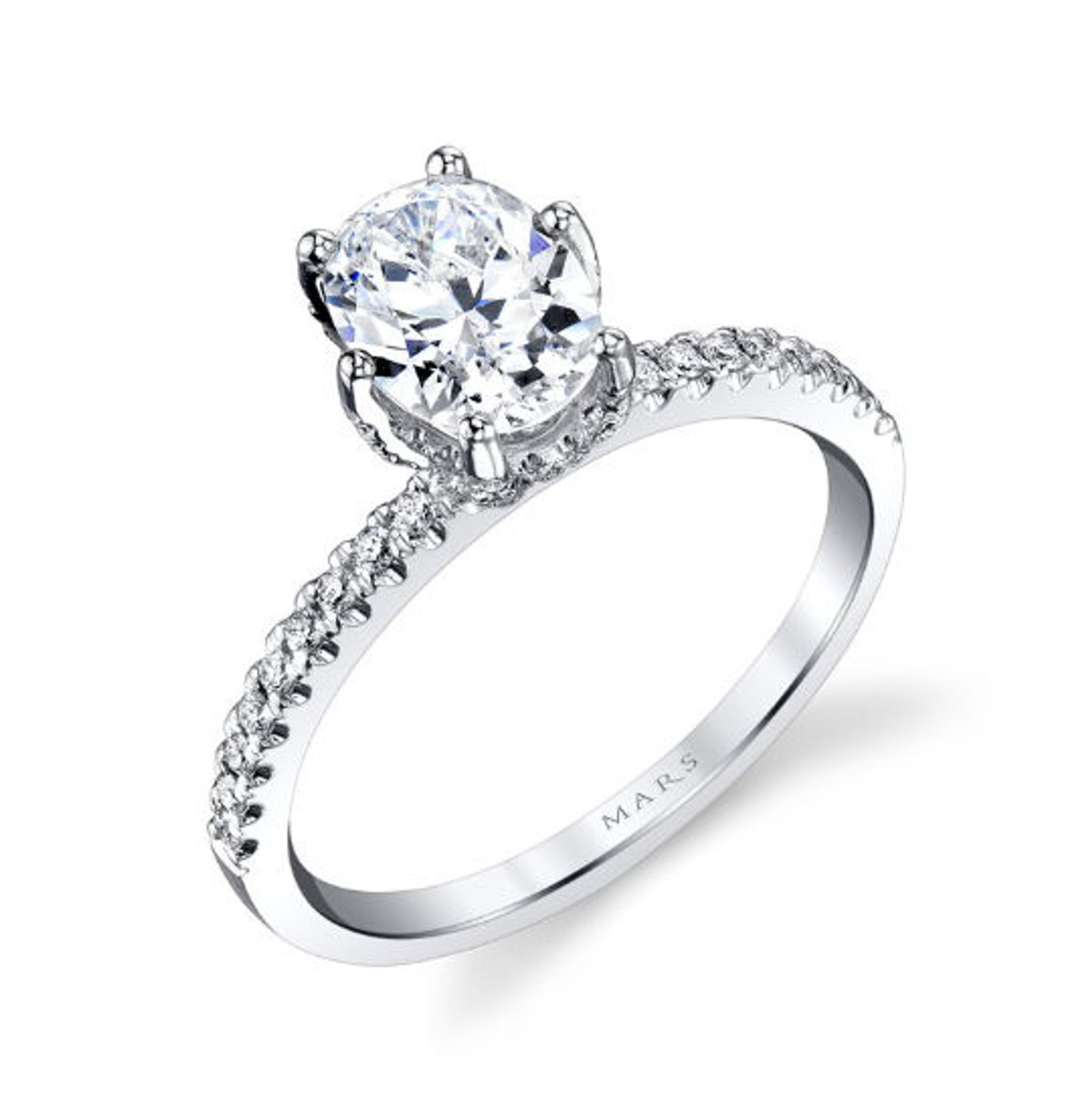 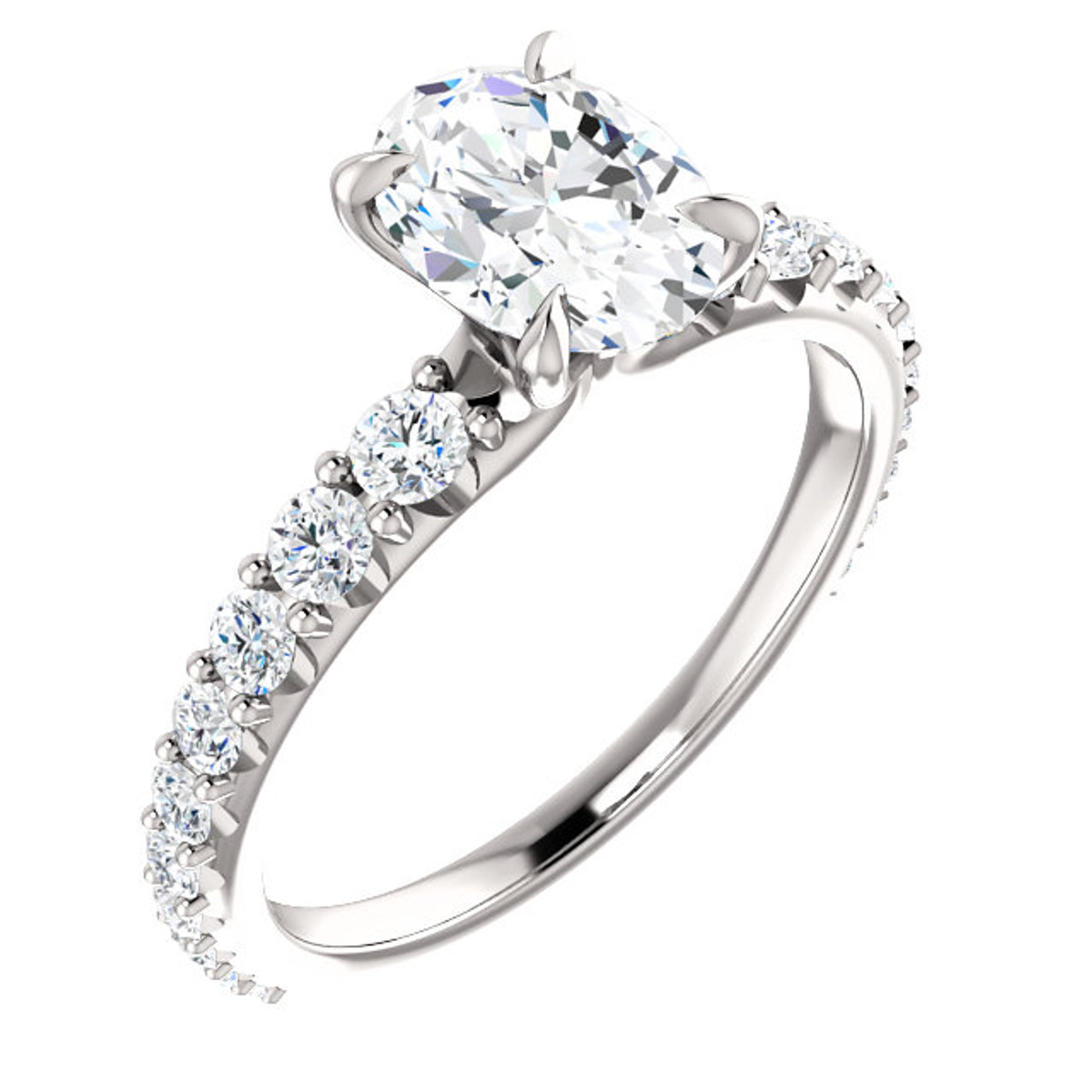