Victoria Secret's model Izabel Goulart, 33, recently got engaged to soccer player Kevin Trapp, 28! The two were all smiles as they shared a super sweet video on their Instagram accounts showing off the beautiful ring with the caption “Soon to be Mrs. Trapp!”

Izabel is originally from Brazil and and has been dating Kevin since 2015. Kevin is originally from Germany and is a goalie for the Paris Saint-Germain soccer team. The two have a post-engagement glow as they celebrate their engagement and also Kevin’s 28th birthday in Mykonos, Greece.

The engagement ring is an emerald cut diamond in the center with two diamond baguettes on either side, set in a white gold band. We have identical pieces at Princess Jewelry, shop here! Congratulations to those two! 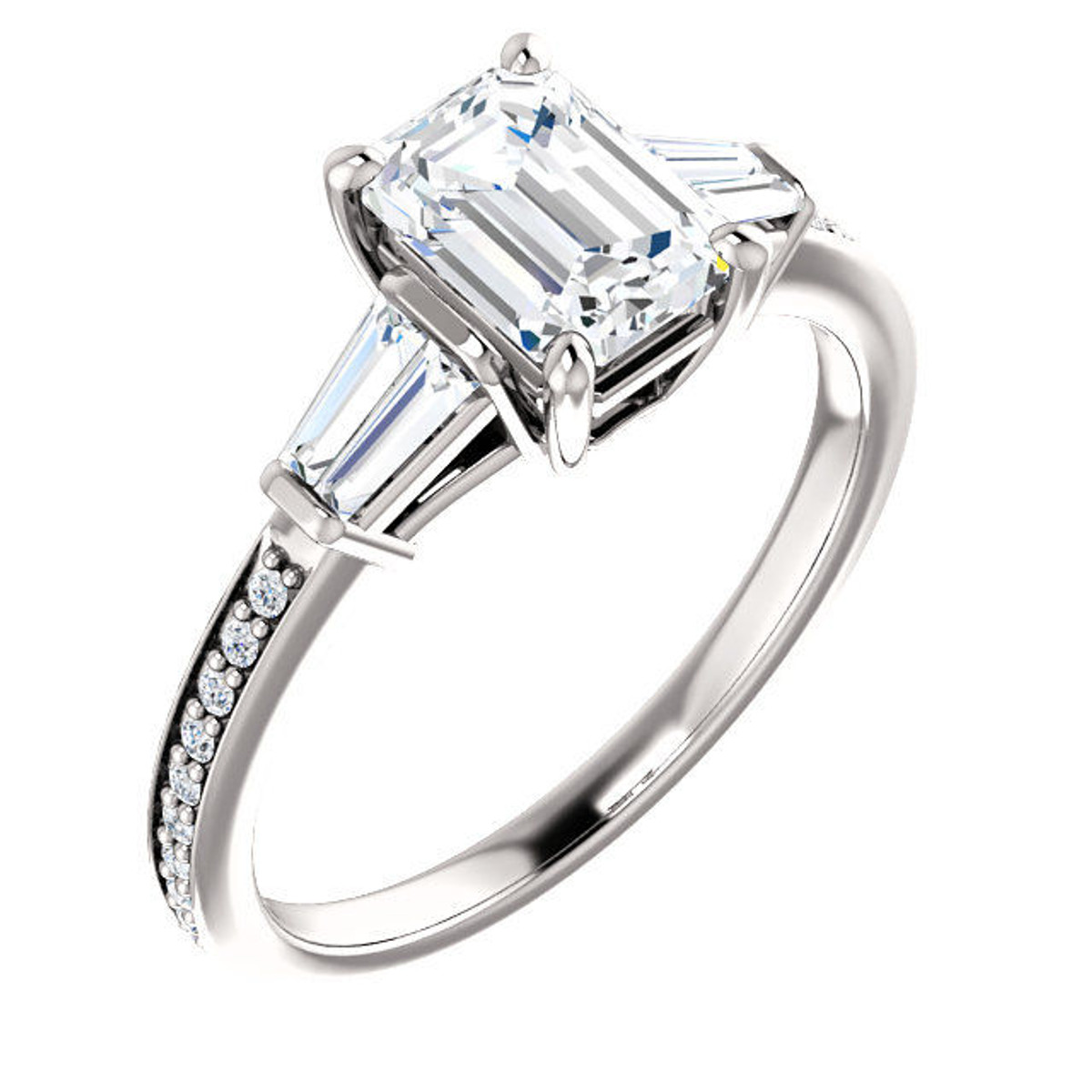 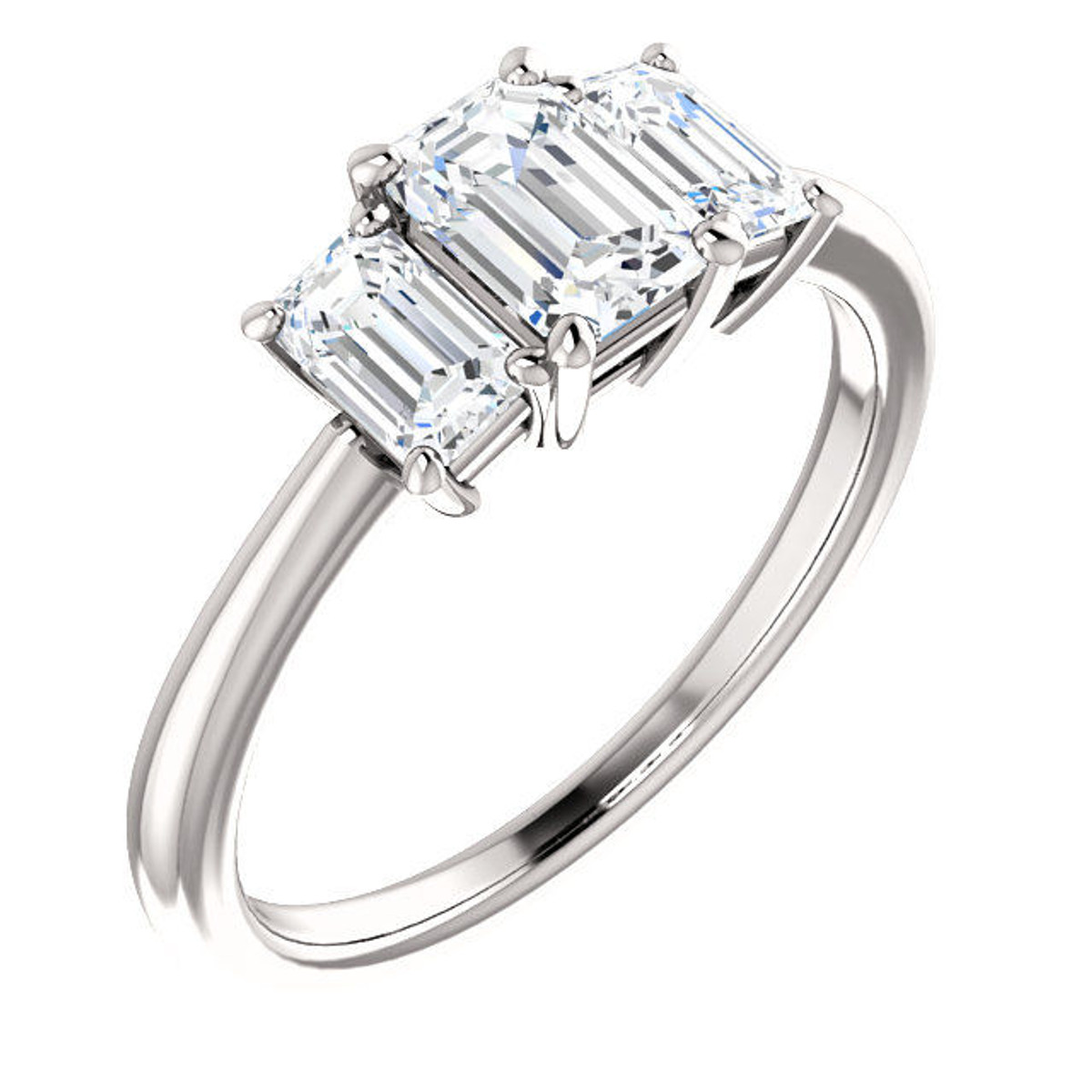